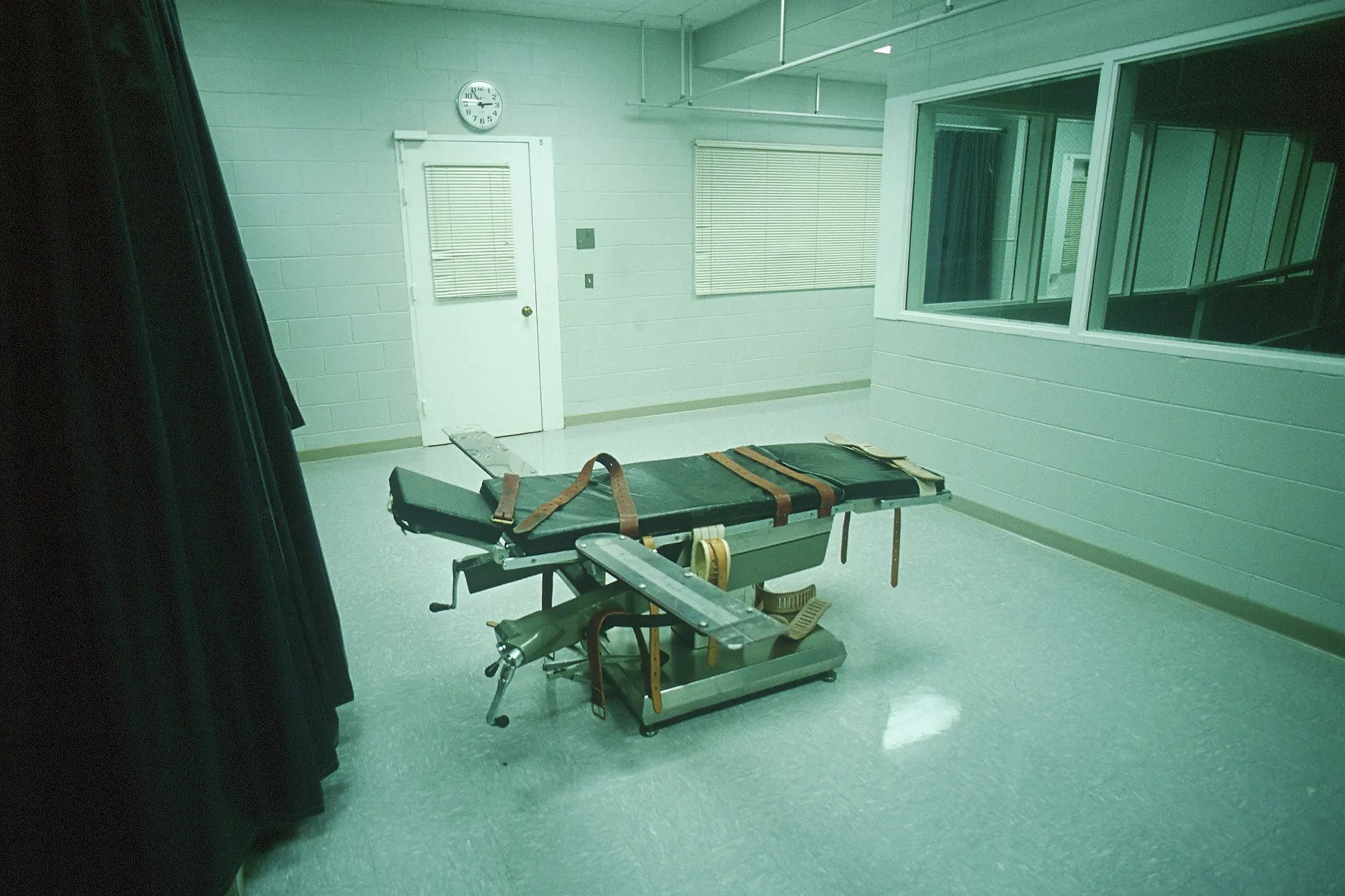 America is running out of drugs for lethal injections

Last week. Tennessee Governor Bill Lee slammed the breaks on the execution of Oscar Franklin Smith, just an hour before the inmate was put to death by lethal injection. Smith, an Episcopalian, was taking what he thought was his final communion with his spiritual advisor at the time of the announcement.

The state did not release details about why the execution was delayed and the Department of Corrections referred all questions to the governor’s office, a move the Tennessean called “unusual.” Smith’s attorney, Amy Harwell, told the Tennessean that “it was obvious, just physical relief flooding through him. He was thanking God it had stopped for now.

We don’t know exactly what happened, but the Federal Public Defender’s Office told the Tennessean that “a problem or mishandling of the drugs used in the lethal injection may have been the problem.”

This is a growing problem for states that still use the death penalty. The barbiturate pentobarbital used to be the drug of choice for lethal injections, but manufacturers have mostly stopped selling it to anyone who would use it for a lethal injection. Some states have come up with a new cocktail, but the results have been mixed in a way that often leaves the offender in a torturous state before death, in a way that inmates and their attorneys allege violate constitutional prohibitions on cruel and unusual punishment.

It got so bad that states like South Carolina even reinstituted a firing squadsince they could not guarantee that their other methods of execution would comply with the Constitution.

Smith, who has been in prison since being convicted of murdering his ex-wife Judith Robirds Smith and his two teenage sons Chad and Jason Burnett in 1989, had asked his family not to come to his execution. But officials said he said goodbye to his brother over the phone before he received his temporary reprieve. The state Supreme Court will set a new date for his execution on June 1.