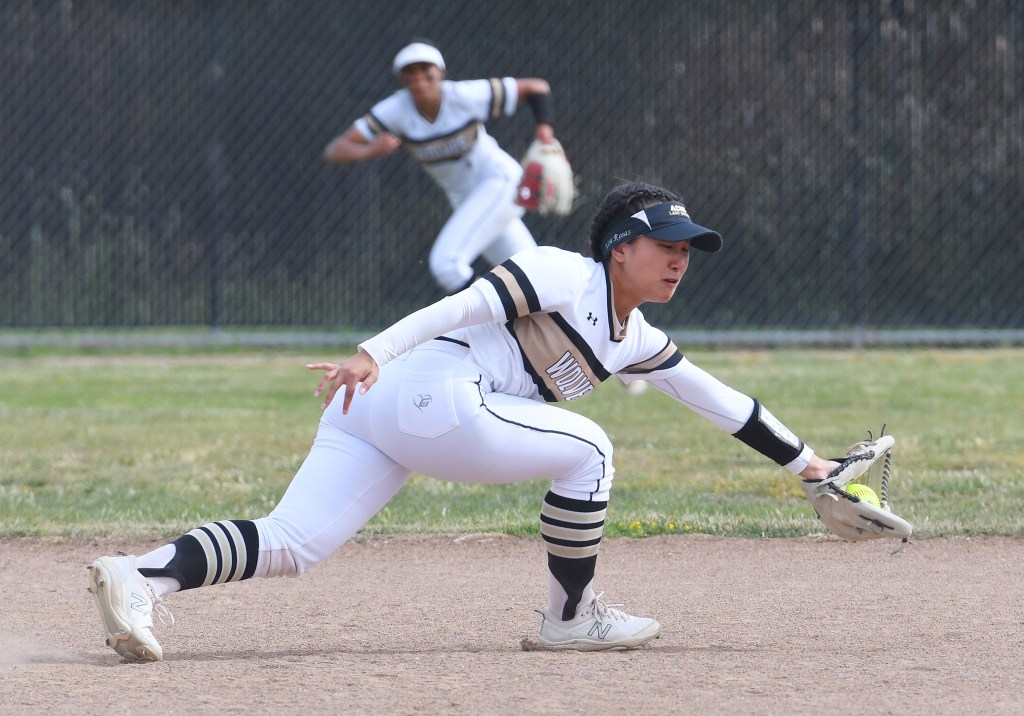 If Thursday’s softball game was an episode of “Sesame Street,” the Cookie Monster would have missed the letter “K.”

The Crushers (15-2, 9-1) nearly locked in top spot in the Vine Valley Athletic League with the 4-0 victory as they won both meetings with Wolves. American Canyon (17-6, 10-2) is out of championship games and Vintage has two next week against Petaluma.

“You just try to work in the middle of the plate,” Wolves head coach Roger Harris said of the showdown with Gamsby. “She has great off-speed, she has good spin. When we first faced her she didn’t throw a lot of highballs and today she threw more. We have a hard time holding her back. »

Despite the final score, Wolves trailed just 2-0 until the Crushers added two grueling insurance runs in the seventh inning.

The Crushers took a 1-0 lead in the second on a first homer by Emily Vanderbilt against Wolves starting pitcher Jaida Fulcher. They made it 2-0 in the fifth when Gamsby scored a single to start the inning and was replaced by courtesy runner Mia Griffith. Two hitters later, Camila Barboza picked up midfield to score Griffith.

Fulcher was actually the only player to reach against Gamsby when she scored an out in the third and her courtesy runner (Isabella Santiago) reached for second on wild pitch. Unfortunately for American Canyon, Gamsby took out Alexandria Yra and Angelia Rodriguez to end the threat.

Perhaps the closest American canyon to a hit was a Delia Lobao bunt just before Fulcher’s walk. Lobao was kicked out half a step.

Despite the loss, Fulcher pitched well, keeping the game close as she scatter nine hits, including four in the final two innings.

“She only allowed four hits for those first two runs,” Harris said. “As I told the girls, they were diving (for balls) more than I’ve seen them all year, which showed me they want to keep her in the game.”

Despite the loss, American Canyon is expected to receive a top seed for the North Coast Section’s upcoming Division II playoffs. Vintage is in Division I.

“Benicia, Livermore, Rancho Cotate, Petaluma, Casa Grande are all D-II,” Harris said. “At the start of this match, we were third. We can drop somewhere between four and six depending on what happens on Friday (against Redwood).

Avalos acknowledged that his team should still feel confident when the NCS playoffs begin.

“We know we’re a good team,” she said. “It’s not all about the league. I think we will bounce back. »