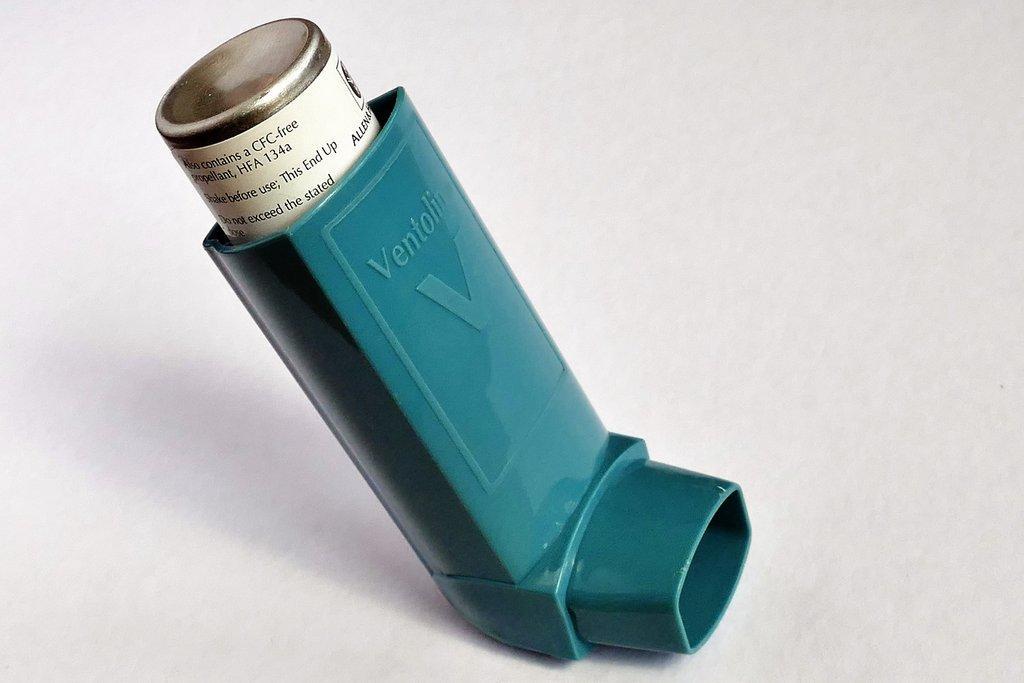 In his March 2022 newsletter, Tall Cop Jermaine Galloway wanted to provide information regarding environmental testing in retail stores. He said many have noticed that inhalers have become more popular and as warmer weather approaches they may be more noticed.

“In reality, inhalers have been popular for several years and are items that can be bought cheaply or simply stolen,” Galloway said.

Reviewing some of the different inhalers, the Tall Cop explained that the Benzedrex brand contains the drug Propylhexedrine or “Propyl.” This medication is not considered a controlled substance and is sold without a prescription at most pharmacies and grocery stores.

This inhaler is usually found in the pharmacy or the medicine section and it has been stated that this medicine, when used in the manner intended, is very effective. On the other hand, those who have abused the inhaler have pointed out that when used in large doses, it can provide a meth-like high.

Galloway explained that when they were trying to get a high, they used the drug involuntarily, like breaking it up to chew it and other methods.

Menthol inhalers found in several brands can be used to “enhance” the high of illicit drugs, by opening up the airways and increasing the euphoric feeling of the high. Tall Cop said a good example of a common drug being used to enhance the experience in this way is ecstasy or LSD.

The last inhaler Galloway talked about was levmetamfetamine, which is also found in several store brands. He explained that a common method of getting high on this drug is to use it orally instead of through the nose to get a “higher” type high.

“All of these inhalers have a medical purpose, but when drug seekers seek to use them in a dose or in a way that’s not recommended, they can work very differently for some people,” Galloway said. “Also remember that many of these items are sold in your local stores and are readily available to young people.”