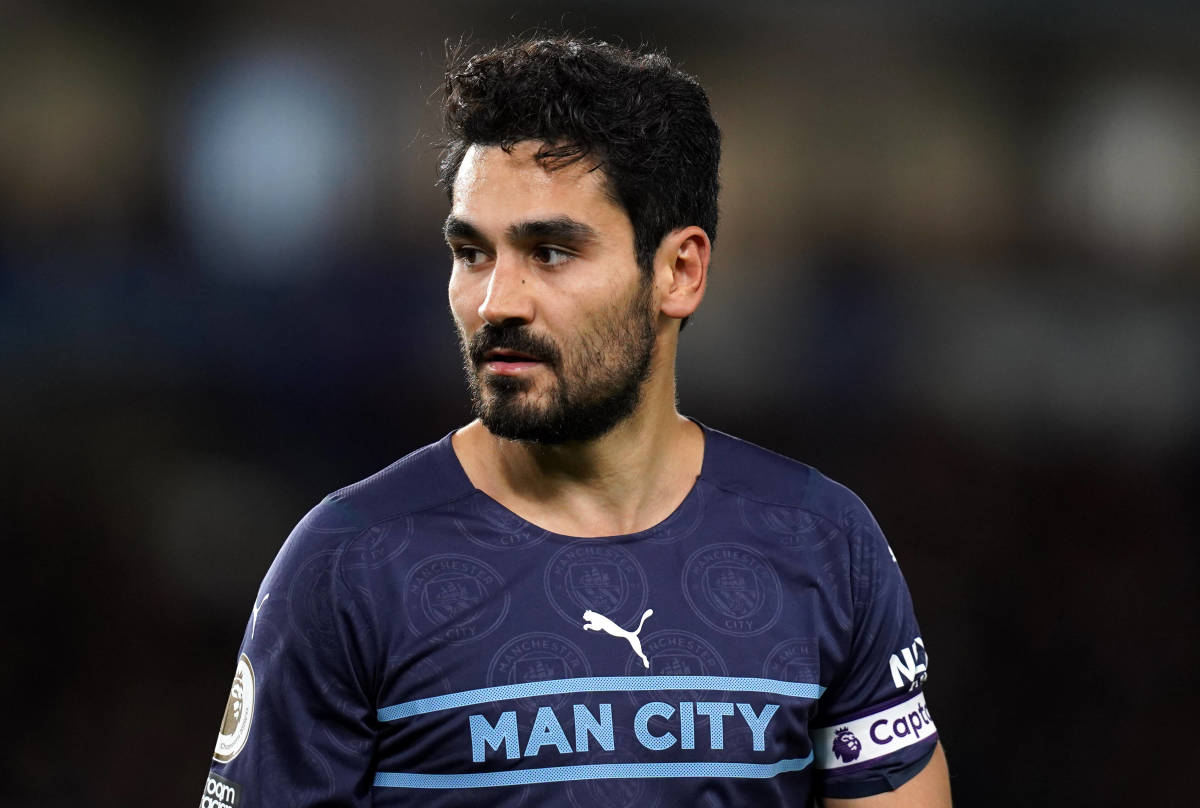 After a disappointing 0-0 draw with Crystal Palace at the weekend, motivation in Manchester City’s dressing room will need to have been rebuilt during the week as the side are now just a point ahead of its title rival Liverpool.

However, Manchester City’s treble ambitions certainly remain alive for this season, as they prepare to face Southampton in the quarter-final of the Emirates FA Cup on Sunday afternoon.

With Ralph Hassenhuttl’s side holding Pep Guardiola’s men level in their two Premier League encounters this season, it would be premature to view this contest as a one-sided affair – despite the differences in league standings.

Saints find themselves in troubled form, having recorded defeats in their three previous meetings, their last victory dating back to the fifth round of the FA Cup earlier this month.

As the prospect of an upset hangs in the air at St. Mary’s, facing England’s best side is never an easy task, and as both sides prepare for what could be a cutthroat clash breath, here’s how we expect Manchester City to line up.

After keeping yet another clean sheet in the Premier League this weekend, Ederson could start again in goal, but this time in the FA Cup, as Zack Steffen could still find form after his recent injury.

Joao Cancelo can switch flanks by operating in his natural right-back position against the Saints this weekend, with Kyle Walker dropping to the bench and getting a head start on his break from football duties for the next two weeks.

With Ruben Dias remaining out of action and Nathan Ake just returning to the matchday squad against Crystal Palace, it is expected that John Stones and Aymeric Laporte will again be the central defender of Pep Guardiola.

Kyle Walker’s omission could be linked to by Oleksandr Zinchenko inclusion, as the Ukraine international could hold a rare start on Sunday afternoon.

Considering Rahim Sterling saw Manchester City draw against Patrick Vieira’s men from the bench, the winger is expected to return to the squad.

Gabriel Jesus‘ the services could be called up by Pep Guardiola this time around as the Brazilian could be asked to fill a number nine role against the Saints.

Despite Phil Foden starting 13 games in a row in all competitions, the England international could well be in the squad again, but this time operating from the left of a front three.