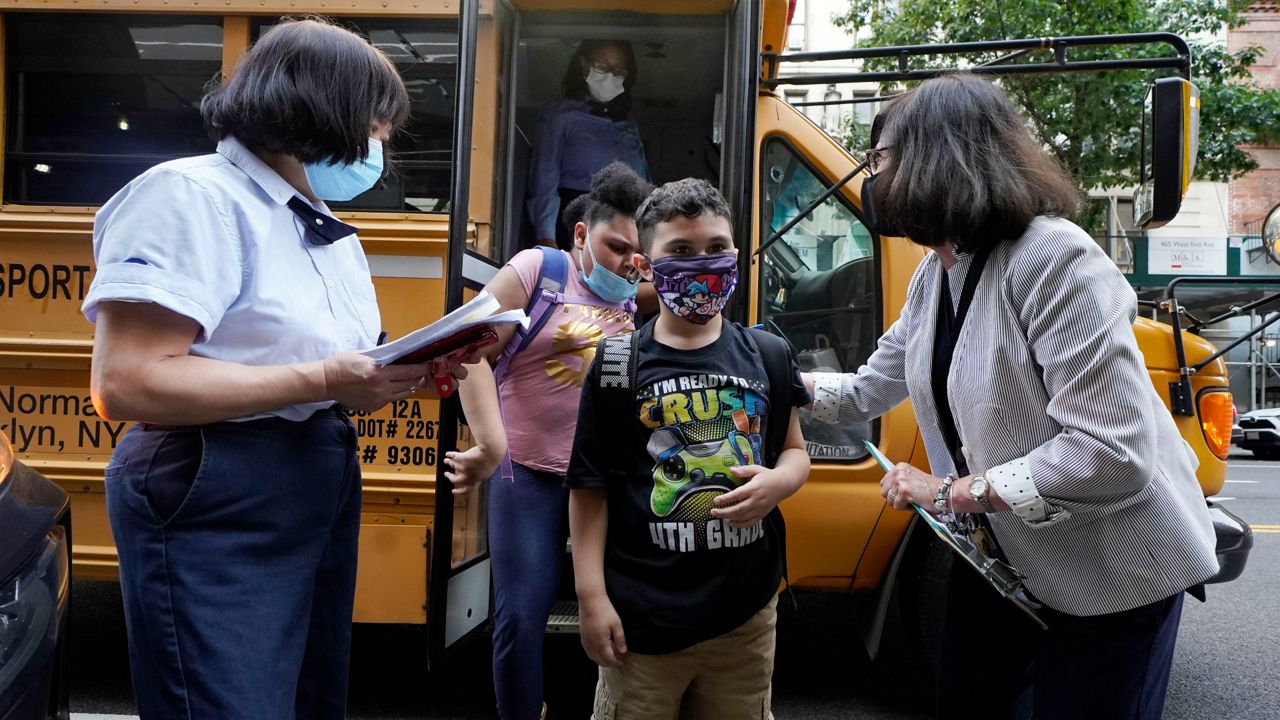 It’s the last day of school for students in the city’s public schools and the students were celebrating.

This school year, they were welcomed back into the classroom after COVID-19-related closures led to remote or hybrid learning.

“We are happy to be back in the classroom,” said Grade 5 graduate Irene Calderon. “Yeah, I have to write on paper and use physical stuff.”

This often meant helping students who had fallen behind academically during this time, or who were emotionally hurting from the adjustments, while teaching this year’s lessons.

“It was a bit difficult because a lot of kids didn’t come to the building last year,” said Ariala Trenes, mother of an up-and-coming 4th grader. “The school was half full and this year it was at full capacity, so it was a rough start.”

While these students can look forward to a well-deserved summer vacation, some parents and teachers are looking to the fall, when $215 million in funding cuts due to declining enrollment will take effect as part of of Mayor Eric Adams’ first budget.

As a result, PS9 in Brooklyn will operate more than $1 million less this fall, losing its guidance counselor due to the controversial cuts.

Adanna Atwell, whose son attended and graduated from this school, says she worries about younger students who might need extra attention, like her son.

The city says teachers and staff affected by the cuts, like the PS9 guidance counselor, will not be fired but hired by schools that can afford them.

Adams insists that the loss of funding is not a budget cut, but adjustments made in proportion to declining enrollment numbers.

School chancellor David Banks says he understands the loss of valuable staff is hard on schools, but says the cuts are necessary.

“We’re heading into very, very serious financial challenges for our system if we don’t reverse the trend,” Banks said. cut the budget, it loses programs and some teachers, it makes it more difficult to attract people to come back.

For PS22 students in Brooklyn, many say they are happy to have finished the school year and are looking forward to having fun this summer.

“I’ll probably stay inside and relax with the ax and play games,” said Isiah Roach, who will be attending 6th grade next year.

The first day of school for public school students is September 8.