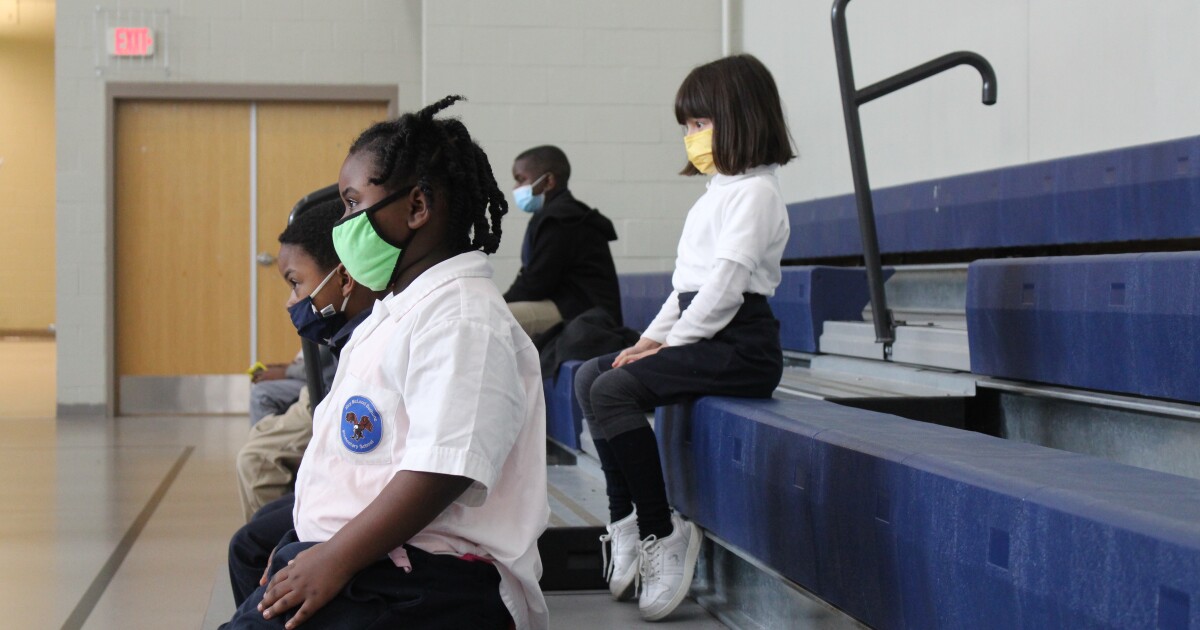 New Orleans public schools reported fewer cases and quarantines last week than at any time so far this year, according to data released Monday.

The omicron variant hit the city hard in early January, leading to a record number of cases among schoolchildren. Now the surge appears to have largely subsided just in time for Mardi Gras.

“As we head into the Mardi Gras break, we remind our families that vaccines remain the best way to protect our children from the virus,” District Superintendent Henderson Lewis Jr. said in a statement.

The district’s vaccination mandate has been in effect since Feb. 1, though officials said last week they still don’t know how many children are being vaccinated.

Omicron’s cases peaked in early January, when more than 2,200 students and staff tested positive for the virus.

The district is urging all students and staff to get tested before returning to school after the Mardi Gras break, and officials said they have made additional testing resources available to schools.

The district’s next COVID update is scheduled for March 7 after the Mardi Gras break, and may also include information on the district’s student immunization rate.