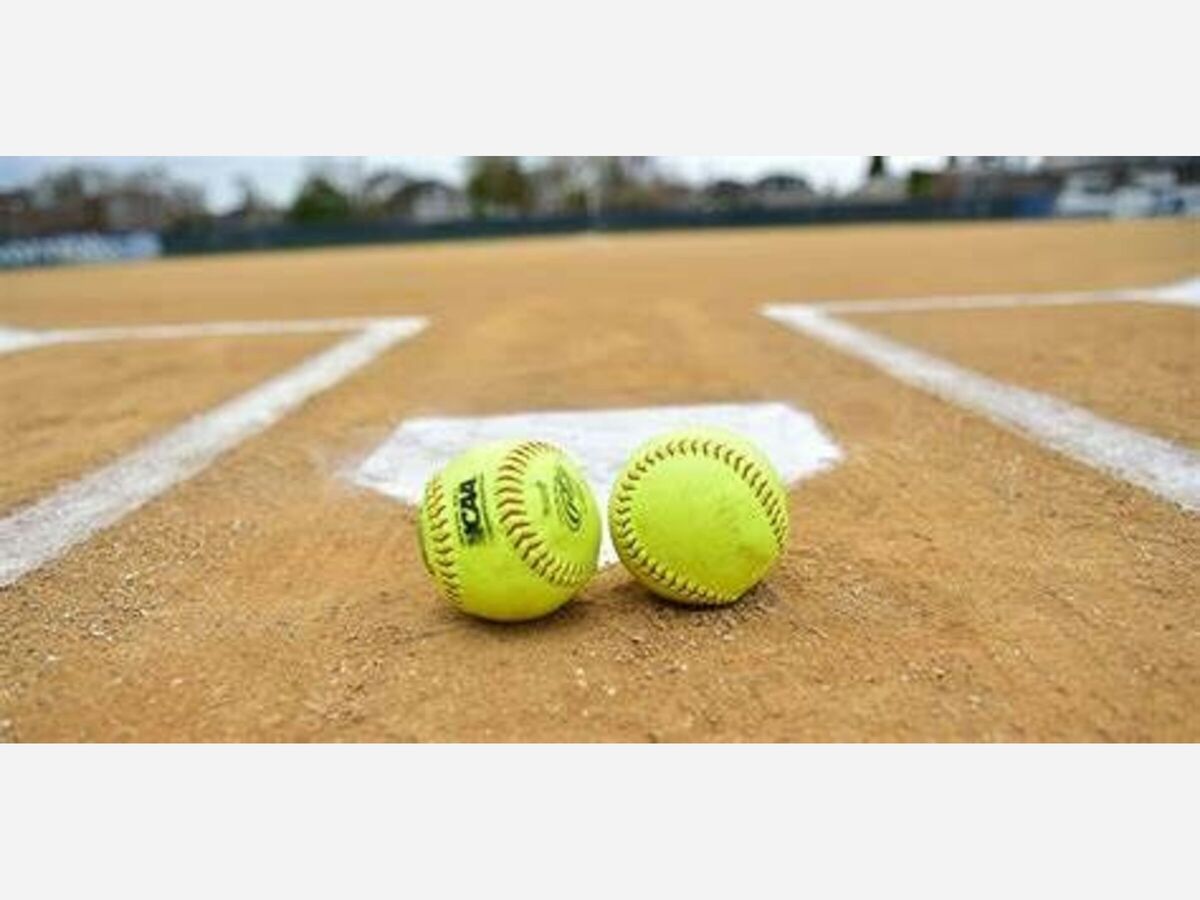 Dexter Softball drops a pair in Trenton in Game 1

The Dexter softball team dropped a doubleheader against Trenton in the season opener on Thursday, April 7, losing 4-3, 8-4.

Trenton broke a scoreless tie in the fourth by scoring on a loose third shot to take a 1-0 lead.

Dexter rebounded after two walks. Anika Busdeker doubled in two runs to take a 2-1 lead in the fifth.

Paige Sayler doubled and Busdeker walked to lead the seventh, but a pair of strikeouts and a steal catch ended the game.

Sayler and Audrey Gauthier led Dexter’s offense with two hits apiece. Busdeker finished with a double and two RBIs, Ohlman a hit and RBI, and Hannah Marsik a hit. Sayler hit 17 on the mound for the Dreadnaughts.

A big seven-run third inning put Trenton past the Dreads in Game 2.

Back-to-back doubles from Busdeker and Gauthier gave the Dreads a 2-0 first-half lead.

After Trenton scored a run late in the first, the Dreads charged with one out in the second. Trenton put out a force at home, but Sayler hit a run with a single to make it 3-1.

Renton broke through in the third with the first eight batters reaching base as they put seven runs on the board and picked up the win.

Sayler and Gauthier had two hits and an RBI each to lead the offense. Busdeker added a brace and an RBI, while Camryn Chase, Maddy Thompson and Eleni Michos each had one hit.