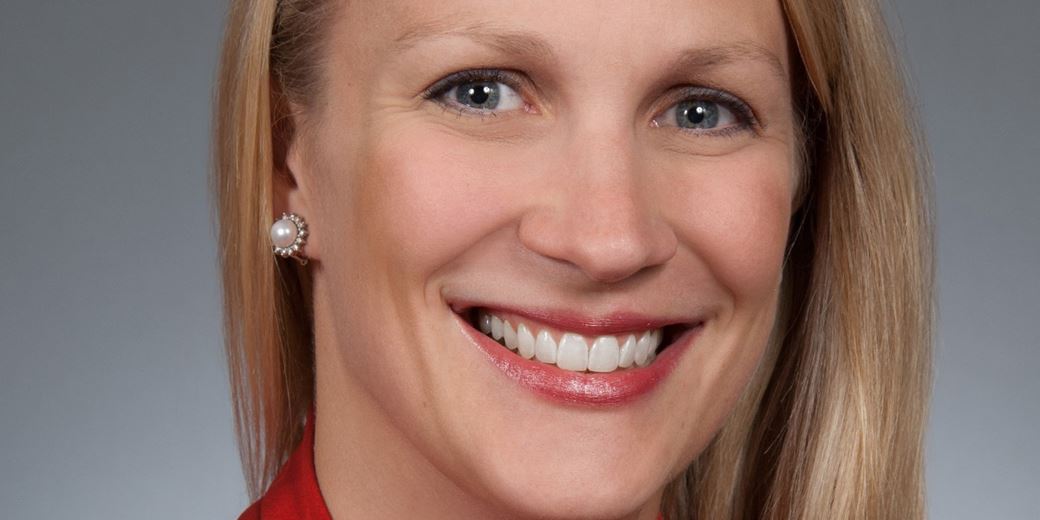 NEW YORK: Katherine Shaw, portfolio manager at Fidelity, is leaving two of the company’s funds to focus solely on her role as head of its global consumer sector team.

Jordan Michaels has been added to the funds, which are domiciled in the United States, effective immediately and will assume full responsibility once Shaw steps down.

Shaw will also leave the Fidelity US Equity Central fund and the VIP Stock Selector All Cap portfolio, on which it managed consumer discretionary runs.

Effective today, Nicola Stafford has expanded her portfolio management responsibilities to take responsibility for the consumer discretionary portions of these funds.

“Katie Shaw will step down from her current portfolio management responsibilities to focus solely on her role as a global leader in the consumer sector.

“We are grateful for Katie’s many contributions as a portfolio manager and are delighted that she continues to provide exceptional research coverage of the consumer discretionary sector,” said a spokesperson for Fidelity, who confirmed that Shaw would remain with the company.

Shaw has managed the Consumer Discretionary fund since 2017 and joined Fidelity in 2007.

This article originally appeared as part of the Fund Files article at Citywire Pro Buyer.