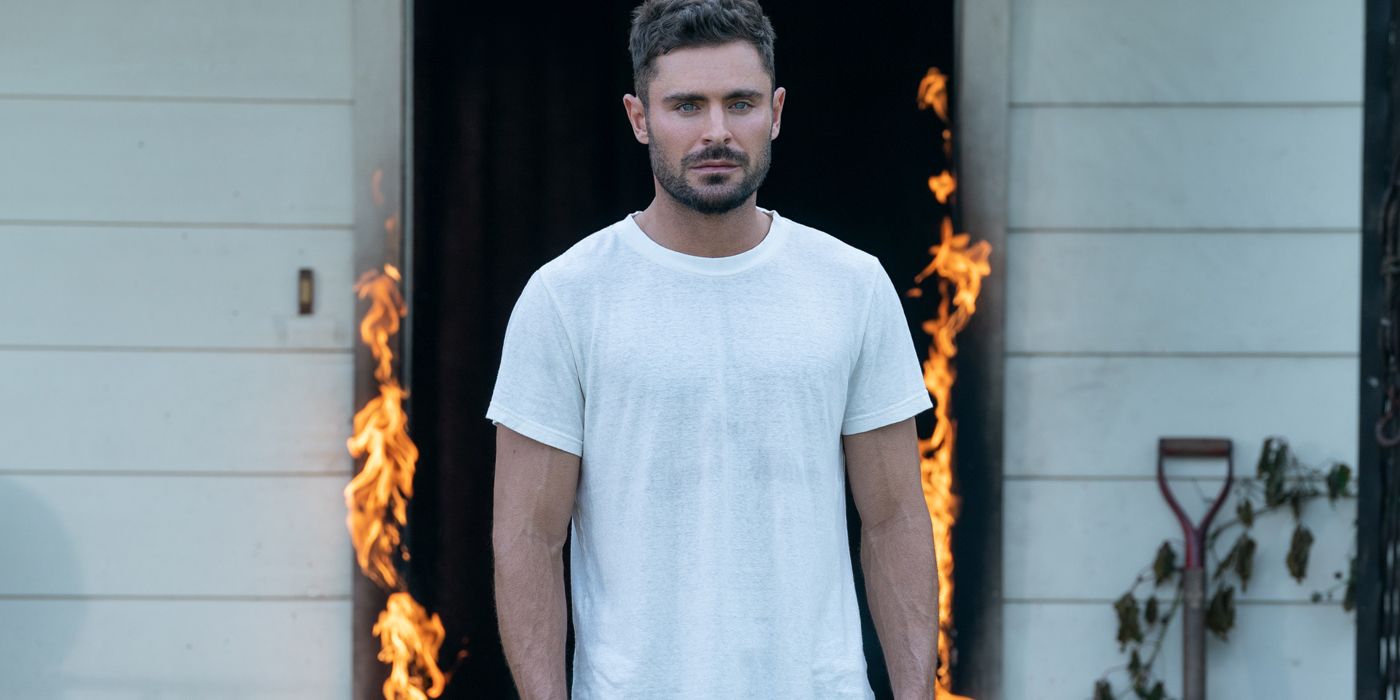 Universal is releasing the first trailer for Stephen King’s Firestarter remake, which will now hit theaters and Peacock on the same day.

The first trailer for the remake from Universal Pictures and Blumhouse Productions Fire starter was ignited.

The trailer centers on a mother and father desperately trying to help their daughter control her dangerous ability to create fire. However, being on the run from those who wish to use his powers for nefarious purposes seems to push the whole family to their breaking point. In addition to the trailer, NBCUniversal announced that Fire starter will be released in both theaters and on Peacock on May 13.

RELATED: A House on the Bayou Tells an Uneven and Heartbreaking Story

Fire starter is a remake of the 1984 film, which is itself an adaptation of Stephen King’s novel of the same name. “I’m excited to do a new adaptation of the book and address some things that the original movie didn’t – some things that I think are core to what the book is about,” the director explained. Keith Thomas. in February 2021. “And at the same time, it’s both true to the story and true to the heart of the book, but at the same time, we’re living in a different time than the early 80s, and I think that there’s a lot to explore in it that King obviously alludes to throughout the book that I don’t see as much in the original movie that I think we can really dive into.

“I’m watching this film because it’s a great example of filmmaking at the time in terms of adapting this book,” he added. “It’s very, very close to the book in terms of how it unfolds and how the characters are brought in and in and out of it. To me, it’s great that it exists and that people who love it , I think they’ll still love it after this one. But I hope they love it too.”

What follows Fire starter synopsis was released in conjunction with the trailer:

For more than a decade, parents Andy (Zac Efron; Extremely Wicked, Shockingly Evil and Vile; The Greatest Showman) and Vicky (Sydney Lemmon; Fear the Walking Dead, Succession) have been on the run, desperate to hide their daughter Charlie ( Ryan Kiera Armstrong; American Horror Story: Double Feature, The Tomorrow War) from a shadowy federal agency that wants to harness his unprecedented gift to create fire in a weapon of mass destruction. Andy taught Charlie how to defuse his power, which is triggered by anger or pain. But as Charlie turns 11, the fire becomes increasingly difficult to control. After an incident reveals the family’s location, a mysterious agent (Michael Greyeyes; Wild Indian, Rutherford Falls) is deployed to hunt down the family and seize Charlie once and for all. Charlie has other plans.

Fire starter blazes into theaters and on Peacock on May 13.

Jon Arvedon is CBR’s Principal Editor having started as a freelance writer in 2017. Prior to joining the outlet, he built his portfolio reviewing comics for several notable sites as Marvel heroes and DC have always been a passion. of his. In fact, his love of superheroes is matched only by his love of Star Wars and weightlifting. If you’re so inclined, you can follow Jon on Twitter at @JonArvedon.