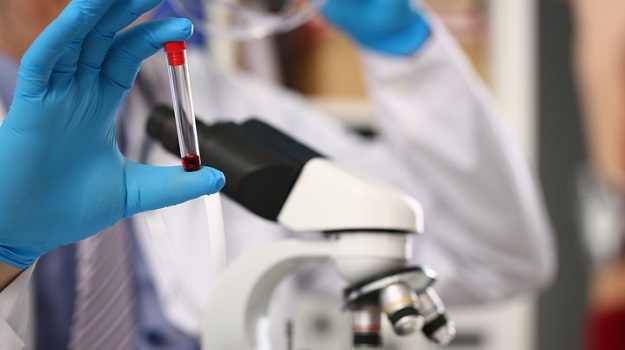 British scientists have found a potential treatment for people living with hemophilia B.

The results of the phase I/II trial conducted by researchers from the University College London (UCL)the Royal Free Hospital and Freeline therapeutics demonstrated the strong possibility that a single injection of FLT180a, an experimental gene therapy, could reduce the frequency or eliminate the need for weekly injections in people with the disease.

Hemophilia B is a rare blood clotting disorder caused by factor IX deficiency, leaving a person at risk for heavy bleeding, even from minor cuts. There is currently no cure for the disease, only management interventions and therapies to replace the missing blood clotting factor. As the disease progresses, patients eventually experience joint damage.

According to the World Federation of Hemophilia’s 2020 annual global survey, there are approximately 15,000 patients with the disease in the United States, Japan and Europe.

The study, published in the New England Journal of Medicine, tested FLT180a as a single treatment, where patients received one of four doses of vector genome FLT180a per kilogram of body weight. At a median follow-up of 27.2 months, nine out of 10 participants with severe or moderately severe hemophilia reported sustained protein production by the liver, eliminating the need for weekly injections.

“The long-term data from B-AMAZE supports our belief that a single dose of FLT180a may protect people with hemophilia B from bleeding and the need for lifelong FIX replacement through sustained expression of the FIX at protective levels,” Pamela Foulds, MD, Freeline’s chief medical officer, said in a statement.

Some adverse events were reported, of which 10% were related to the use of FTL180a, while 24% were related to immunosuppression. The most common AEs involved increases in hepatic aminotransferase levels, particularly in patients who received prolonged tacrolimus beyond the glucocorticoid taper. One patient had a serious adverse event of arteriovenous fistula thrombosis. Follow-up is ongoing.

The journey to find the cure for hemophilia B is not yet over, as long-term studies still need to be pursued. However, what the latest findings suggest is the potential power of gene therapy to provide relief to people with serious genetic disorders. Sanofi, uniQure, BioMarin and Genentech are other companies vying for a big breakthrough in treatment.

“The long-term data from B-AMAZE adds to the growing body of evidence that gene therapy has the potential to free patients from the challenges of having to adhere to therapy for life or could provide treatment where it is not. ‘None exist today,’ Amit Nathwani, Freeline co-founder and co-author of the study said.

A phase I/II dose confirmation study of FLT1980a (B-LIEVE) is ongoing, with the goal of finalizing a dose for a pivotal phase III trial.