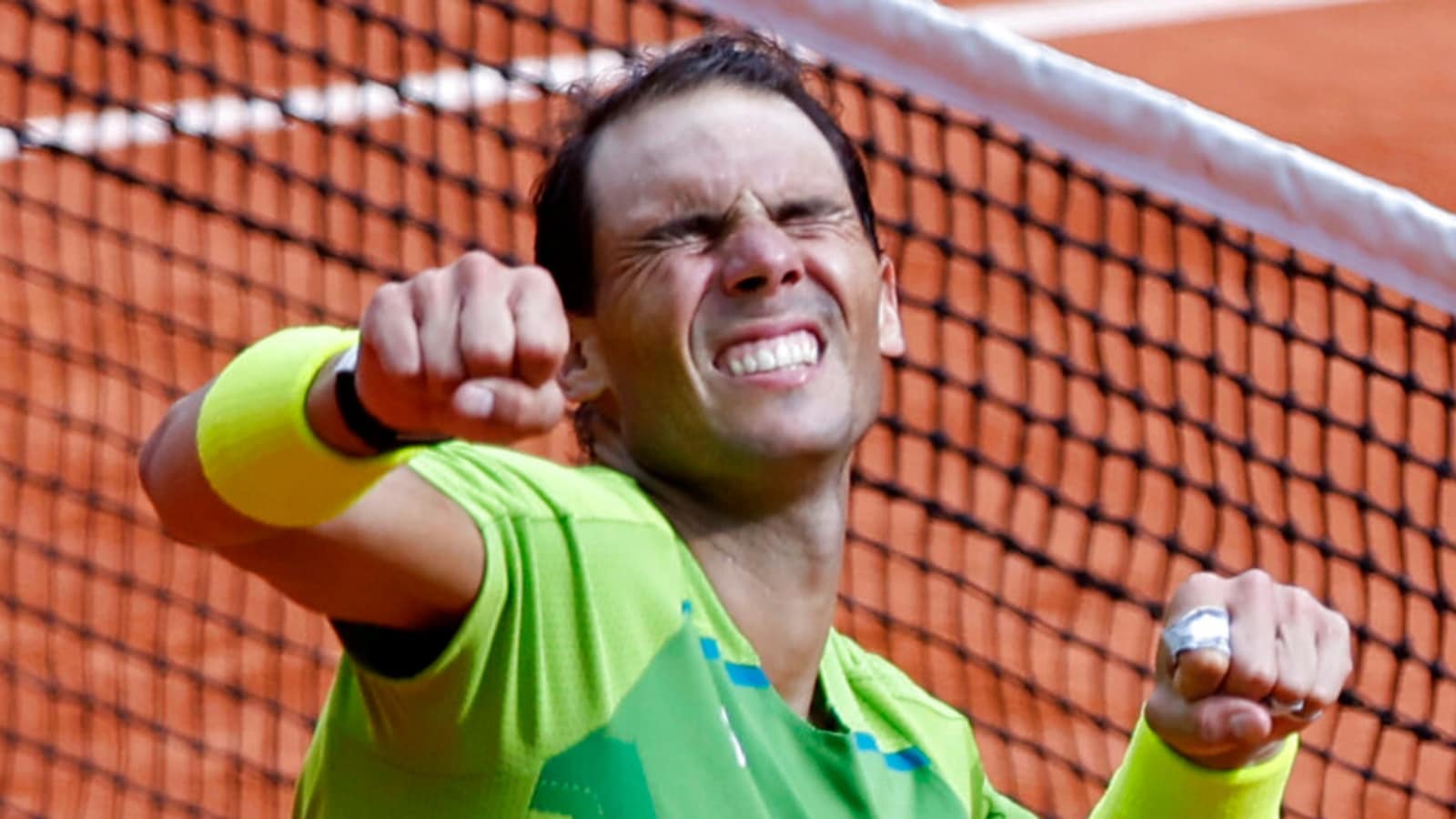 Rafael Nadal won the French Open with ‘pain injections’ for an injured foot, in search of a ‘permanent solution’

Rafael Nadal clinched his record 14th French Open and 22nd Grand Slam title by beating Casper Ruud 6-3, 6-3, 6-0 in the final on Sunday and that too with daily injections of painkillers in his troublesome left foot.

His victory came 17 years to the day since he won his first French Open aged 19 in 2005 and also became the oldest winner in Paris.

Nadal now wants to find a permanent cure for the injury, warning his record career is at stake.

This year he was unsure whether to take part after a chronic left foot injury, which has plagued him throughout his career, flared up again.

In the aftermath of Sunday’s win, Nadal revealed he and his medical team face a potentially breakthrough week.

“We played without sensation in the foot, with an injection (analgesic) on the nerve. The foot was asleep, and that’s why I was able to play.

When asked how many injections he had taken during the fortnight in Paris, Nadal replied: “It’s better you don’t know”.

“It is obvious that with the circumstances in which I play, I cannot and I do not want to continue. I will continue to work to try to find a solution and an improvement for what is happening in the foot”, has said Nadal.

Nadal said having anesthetic injections into the nerves of his foot was the only way for him to get through Roland-Garros.

Now his medical team will attempt to burn off the nerves using a technique he described as “radio frequency injections”.

“If it works, I continue. Otherwise, it will be another story and I will wonder if I am ready to do a major operation which may not guarantee that I will be competitive and which could take a long time to come back.

He was champion at the All England Club in 2008 and 2010. If he won the title again, he would be three-quarters of the way to a first Grand Slam on the men’s calendar since 1969.

“I love Wimbledon. So if you ask me if I’ll be at Wimbledon, I can’t give you a straight answer. Let’s see how the treatment works,” he said.

“If I’m able to play around with the anti-inflammatories, yes; play with anesthetic injections, no. I don’t want to put myself back in this position. »