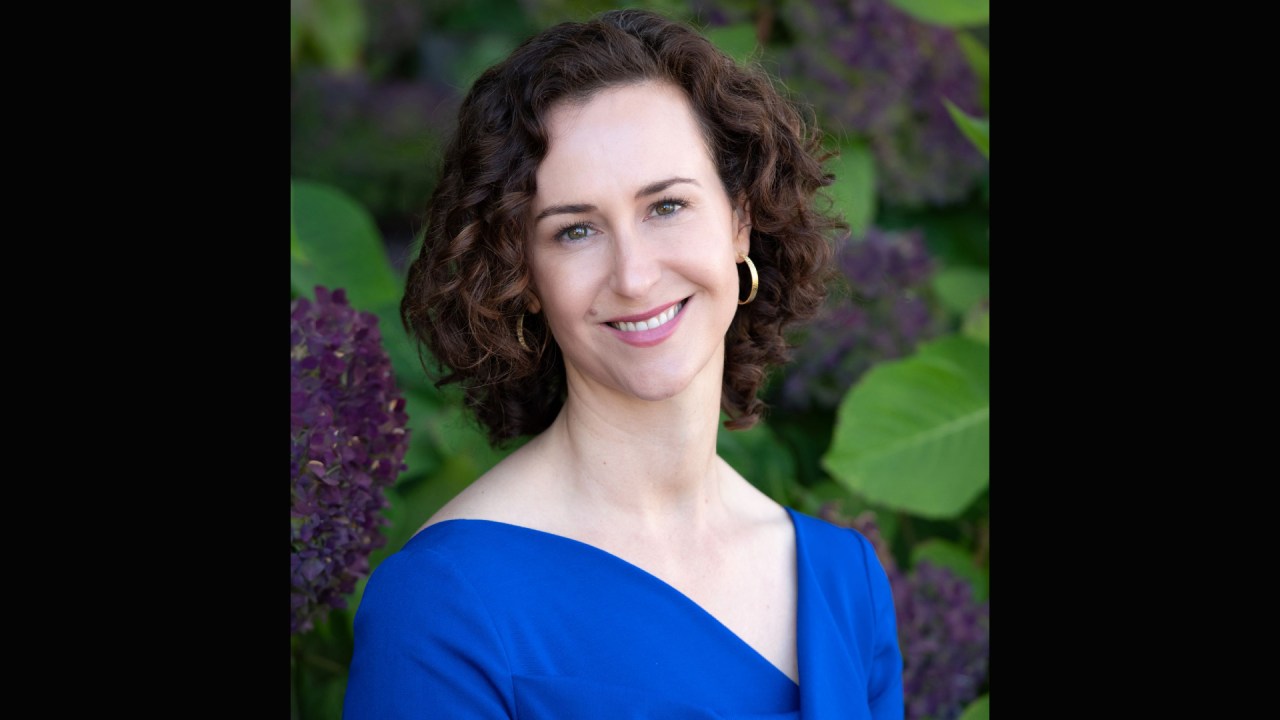 REDWOOD CITY, Calif. (KRON) — Redwood City Mayor Giselle Hale announced Friday that she is stepping down from the State Assembly due to the impact of a “mean” campaign on her young daughters.

The smear campaign was “fueled by misinformation from his Democratic opponent and black money groups in Sacramento,” his campaign spokesperson wrote.

In the June 7 primary election, Hale defeated five other candidates for State Assembly District 21. She was heading to a runoff in November against San Mateo deputy mayor Diane Papan.

In an email sent to his followers this week, Hale wrote, “I’ve never walked away from a fight, but I also know how to choose my fights wisely. Stemming from our broken childhood, my husband and I know that having a stable family is a luxury, and putting my daughters at the center of a battle that isn’t theirs isn’t something I’m willing to do. .

“Today I choose to fight for my family and end my campaign for California State Assembly,” she wrote.

Hale said she realized how much of an impact political race has on her family’s happiness when they recently went on a summer vacation together.

“Although I could compartmentalize the lies and vicious attacks, focus on the problems, and keep driving, it was impossible for them not to internalize everything,” Hale wrote.

“My experience is not unique. You don’t have to look far in politics to find people willing to do or say anything to get elected. And you don’t have to look far to see people hurt by these campaigns,” Hale said. “During my run, I lost count of women who told me they would not run for office after seeing the deluge of negative attacks. This cannot be the norm.