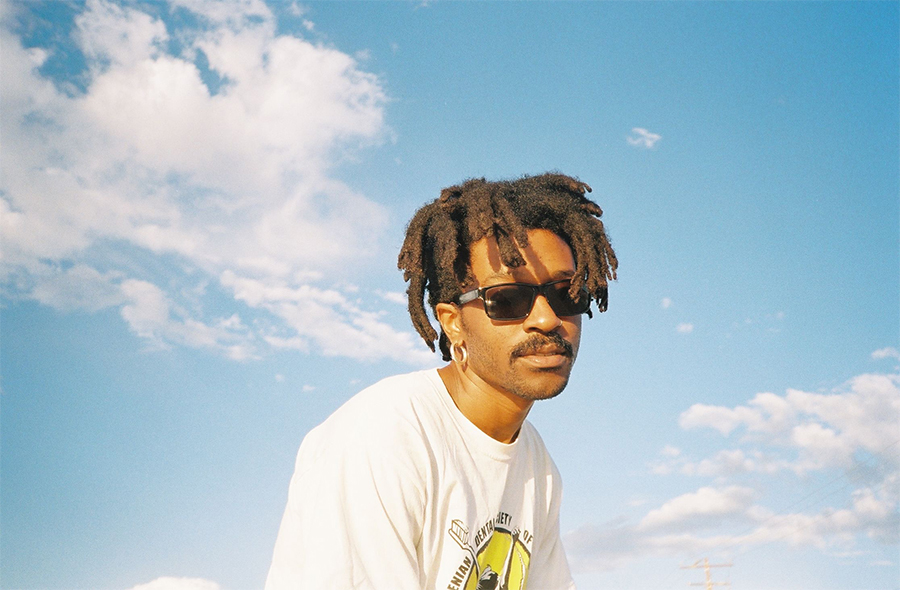 SEB releases a new existential single “get yo bread” and announces its second EP, on August 19

rising star Seb announced their second EP, IT’S OK, WE DREAM II: don’t worry, it’ll be finescheduled for release on August 19 via Mom+Pop. Alongside the announcement of their EP, SEB also released a new single “go get your bread” a deep, thoughtful melody about the woes of having to compete for money and the space the pursuit can take up in one’s life.

“I wrote this song when I was probably at my lowest financially,” says SEB. “We were still in the middle of the pandemic and I was arguing with unemployment every day. During this time, money was the focus of everything, and more importantly, what was I willing to do for it. The song starts with me shouting “Gain some bread” and at the end I’m back to where I started.

Feeling numb to the need to compete, produce, and climb the ladder in a society that doesn’t seem to promote personal well-being or happiness, SEB tackles a very poignant subject with rising social, political, and personal issues. that arise in the capitalist world. More and more, individuals are examining how they make money and how it affects their lives in general. With a candid tone and characteristic cadence, SEB explores some of these feelings and shares his own personal experiences along the way.

His new EP varies in genre, moving from acoustic to hip-hop, proto-funk, pop and more, sometimes in the span of a single song. The majority of the songs took shape during a month-long road trip that SEB and his girlfriend undertook last year; SEB finds inspiration and creates song elements in his head as they travel the country, stopping at various locations where they each have a personal story. When they got home, SEB estimated he had about 80% of the record set mentally. This new approach to songwriting is felt throughout the EP in its spontaneity and eclectic compositions, but the overall sound and style still retains a quality unique to SEB’s music. It also inspired the music video for the song, a collection of personal video shots on the road.

Carving out its own stylistic path, SEB draws inspiration from a myriad of influences, including the emotionally charged writing of artists such as kurt cobain and Joni Mitchell to the revolutionary approach of artists like Tyler the Creator, Kid Cudi and Grimes. Since his first single in 2020, SEB has honed his talents in a genre-nonconforming and personal catalog of diverse tracks.