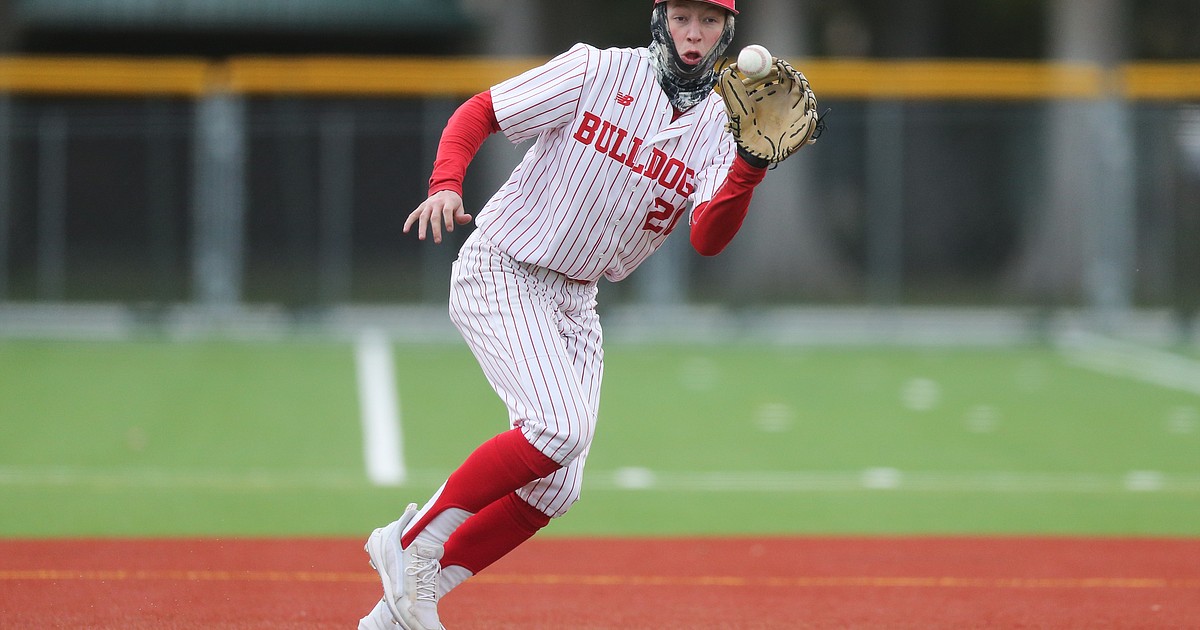 RATHDRUM – Sandpoint lost their sixth game in a row after being swept away by 4A Inland Empire League foes Lakeland in a double game at Gorton Field on Thursday. 11-8, 6-7.

“We just didn’t play well,” Sandpoint baseball coach Chase Tigert said. “There’s not much to disclose on that. It was a disappointment.

In Game 1, Sam Pemberton made two runs for Lakeland late in the fifth to break an 8-8 tie to ultimately give the Hawks the win.

In Game 2, Garrett Love and Tanner Vandever had two runs for Lakeland (3-9, 2-6 IEL), which ended a nine-game losing streak.

“I’m very proud of how we competed today,” said Lakeland coach Jason Bradbury. “We gave up several runs in the first set of both games, but my team never gave up and kept fighting the entire time. Cam Harris was huge for us at the plate today and had timely RBIs to put us ahead or tie the game. Both games were great team wins, everyone contributed. And I love seeing that effort from everyone.

Sandpoint made three errors in the opener. Overcoming mistakes has been the Bulldogs’ Achilles’ heel this season, according to Tigert.

“It’s the mistakes and the free bases,” Tigert said. “We don’t walk just one guy; we walk two guys. Everything happens in clusters and it’s difficult when you’re constantly helping the other team.

The Bulldogs turned to six pitchers throughout the contest, with the best performance coming from Austin Dillon in Game 1, who allowed four runs on four hits and struck out one.

“We could have played better,” Tigert said. “I have very high expectations because we have talent and I believe in these kids.”

Despite the six-game losing streak, Tigert still has faith in his players and their ability to bounce back from the slip-up.

“You believe in them and you see it and there’s not much you can do,” he said. “It’s hard for me because I love those kids and I would do anything for them and seeing the way they play is really hard for me.”

“I still believe in these young people and the talent is there. I still expect great things from them and the season is far from over. We have to come out there and compete and then the sky’s the limit from there.

Sandpoint drops to 2-7 on aggregate and 1-6 in Inland Empire League play and next faces Lewiston in a doubles at 12 p.m. Saturday at Memorial Field.