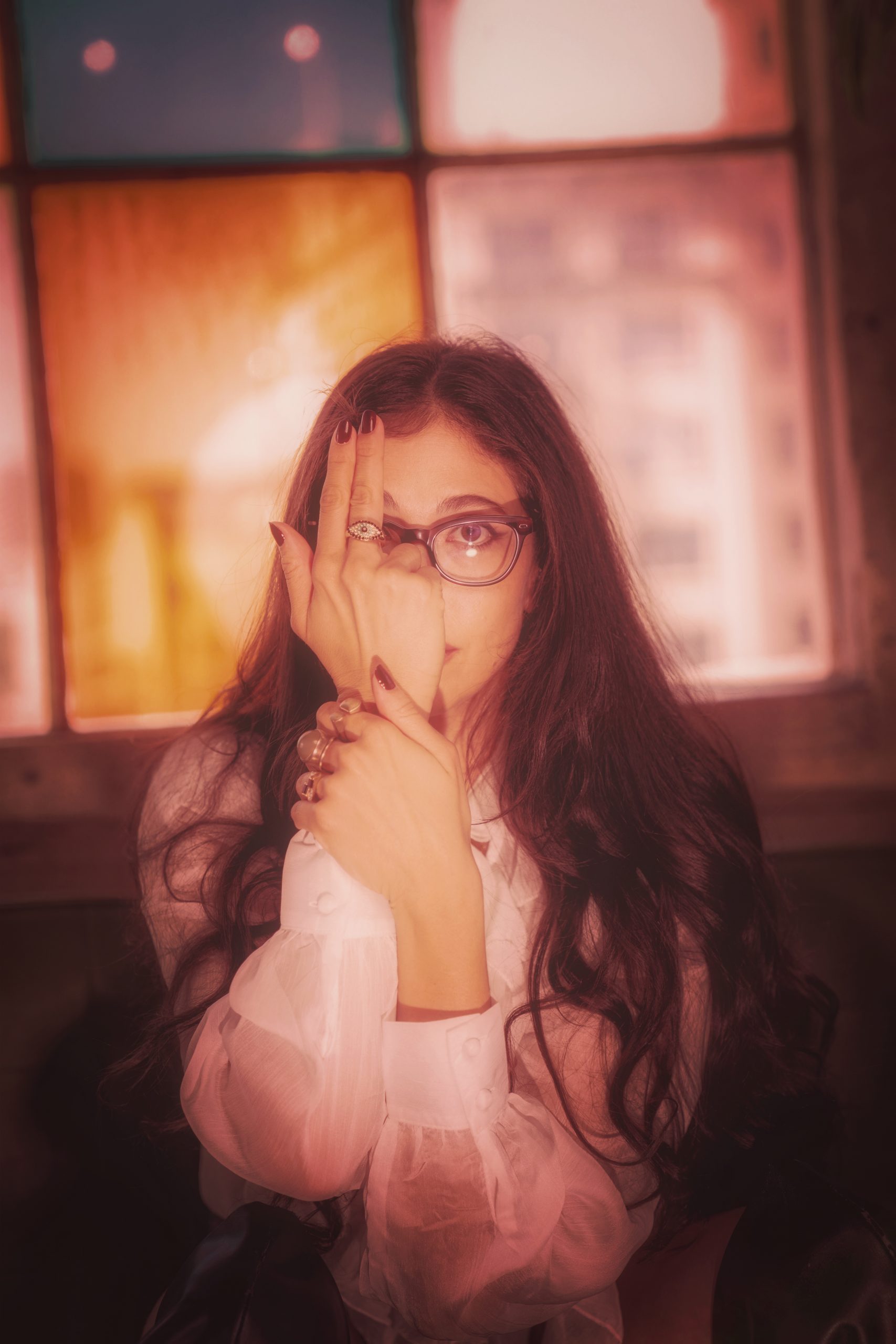 Los Angeles-based black indie singer-songwriter Skylet Gunner has just released his new single “Freak Show Beauty” from his upcoming EP snake soul. Best known for her whimsical, nostalgic songs reminiscent of ’90s indie pop icons such as Garbage, Suzanne Vega and Amy Winehouse, the talented artist draws inspiration from the past mixed with her own unique style and twist, which gives an articulate sound and beautiful collision of eclectic sounds.

In “Freak Show Beauty,” Skylet Gunner embraces her darkness and imperfections for a sensual and seductive listening experience. His bold lyricism over moody, vintage-style soundscapes gently draw the listener into a kaleidoscopic trance. On the song, Gunner says, “My favorite part is the Velvet Underground-style bridge where I sing a trippy ambient vocal with raw lyrics: ‘A little damaged, a little lost. Kinda nasty, wasted or not. A little baggage, another blow. Keep it mean, rip it”. The song reminds me of a creepy vintage carousel that’s about to break down. Like a rickety carousel, we often spin around the same shit and repeat bad patterns in our relationships with others and with ourselves. But it’s up to you when to jump in and burn the place down or hang on for life. And let’s be honest, we all live in some kind of freak show. It’s just a matter of finding those whose scars complement ours, and seeing the beauty in all the ugliness. A perfect late-night listen, the song is dance-infused, cathartic and alluring delight.

Skylet Gunner is originally from New York and currently resides in Los Angeles. As a famous songwriter, she has been chosen for writing camps all over the world as well as internships in television, films and animated shows. More recently, Gunner starred as the legendary Amy Winehouse in 27a musical tribute to the musicians who died at the age of 27. “Freak Show Beauty” is taken from his highly anticipated EP snake soulslated for release later this year.