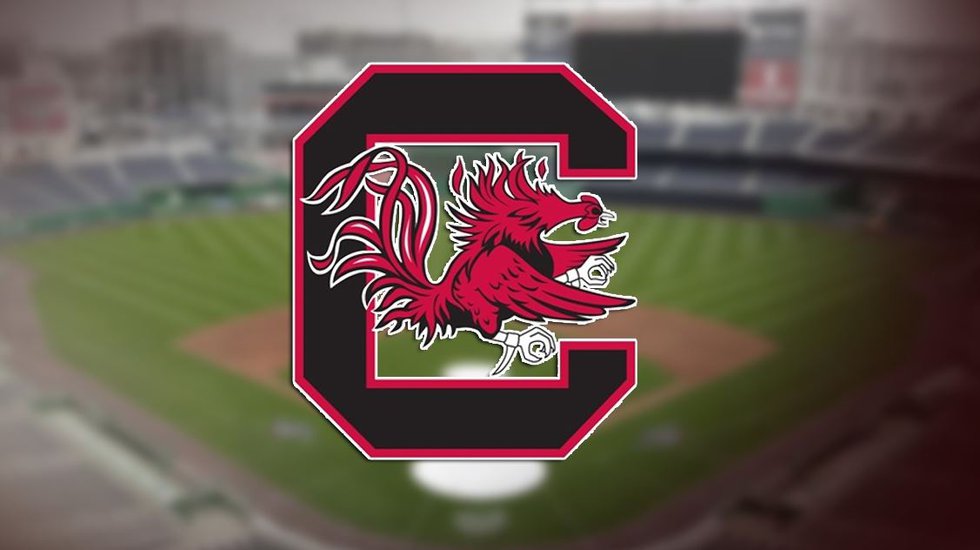 BRYAN-COLLEGE STATION, Texas — Texas A&M opened play with nine mid-inning runs in a 16-4 win over the University of South Carolina baseball team Friday night (May 6) at the Blue Bell Park in Game 3 of the SEC series opener.

Carolina hit first with a run in the first period as Josiah Sightler brought in Brandt Belk with a left single. After the Aggies scored a run late in the first, Carolina took a 2-1 lead as Andrew Eyster reached on an error, scoring Belk. Texas A&M definitely took the lead with three runs in fourth, four in fifth and two in sixth.

The Gamecocks made their first triple play since 1999 in the third inning. With runners at first and second with no outs, Jack Moss hit a line to Braylen Wimmer at second. He caught it, forced the runner to second, and Michael Braswell threw to first to out the final.

Eyster participated in the final two points of the game with an RBI single in the fifth and a sacrifice fly in the seventh. Texas A&M finished scoring with six runs in the eighth. The Aggies had five homers in the contest.

Kevin Madden had three hits to lead the Gamecock offense. Belk added a pair of hits while Eyster drove in two runs.

Brett Thomas took the loss on the mound, allowing three runs on four hits in 3.1 innings of work. The Carolina bullpen allowed 13 runs while pitcher Gamecock made 10 walks on the night.

• Madden tied a season high with three hits. He also had three hits last Saturday in a win over Alabama.

Carolina and Texas A&M continue the series on Saturday afternoon (May 7) at 3 p.m. Eastern (2 p.m. Central) at Bryan-College Station.