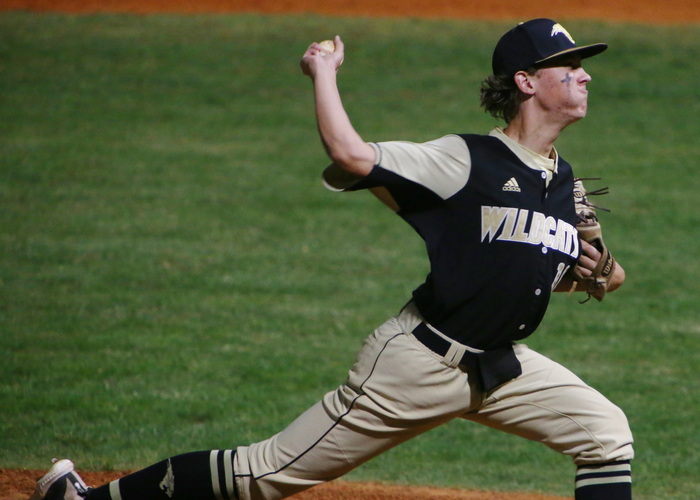 With the intensity of a postseason game, the Western Wildcats, ranked No. 7 in the latest Broward Power rankings, scored twice on crazy ground and passed the ball, and that was enough to hold off hosts South Dade for a 2-1 win on Tuesday night in an HSBN/Hofball March Madness Shootout match.

Max Krasnow scored a single and scored the deciding run in the top of the seventh inning. The senior right fielder bounced a single down the field to open the inning and qualified third in singles over Danny Ortega and Luis Lorenzo, who had two of the Wildcats’ five hits, including a sixth-inning triple from Kristian Noriega.

“He threw inside the whole game, I just got away from the plate and tried to make contact,” said Krasnow, who showed no hesitation in heading home on a ball. pass.

“I was told to go early and try to get it back, then it was a passed ball and I just ran,” Krasnow said.

Wildcats manager Onel Garcia said he wasn’t surprised to see his team win this way, given how they’ve handled the bases this year in general.

“We don’t hit a lot, so we have to be good at handling the bases,” Garcia said. “We’re throwing well, playing good defense and getting well-timed hits. I hope we can continue like this.

“It was one of those games where we try to get away with little things,” Jenkins noted. “Today was a passed ball. We’re a tough team and we fought through adversity like we always do. We didn’t always execute but we put some things together at the end.

The Wildcats have now won eight straight after opening the season 2-2. 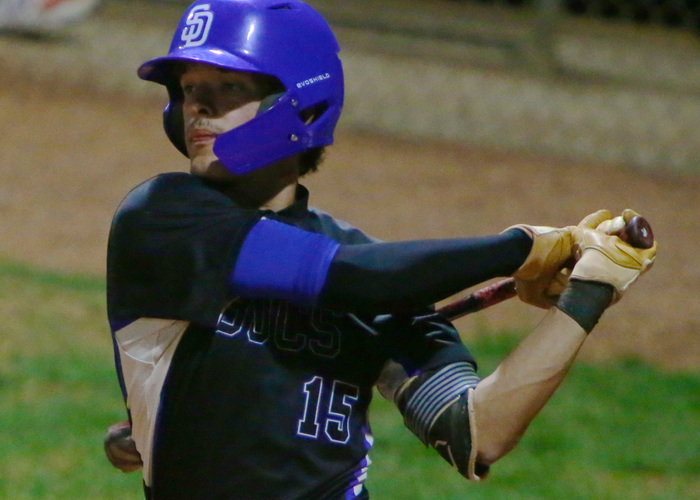 South Dade pitcher Robert Lastra struck out 15 in the Bucs’ 2-1 loss to Western at home on Tuesday. Photo by Glenn Sattell

Wildcats starting pitcher Jake Butter notched his sixth win of the year with six outstanding innings of work. The junior right-hander struck out five and walked just one while allowing four hits.

“Butter is an amazing story,” Garcia said. “He just keeps guys off balance and throws strikes. He spots well. It’s a very smart launcher. He prepares well for games. He’s just phenomenal for us.

After giving up a first inning single to South Dade’s Henry Fernandez, Butter gave up 12 straight before the Buccaneers pushed back a run in the fifth inning to tie the game, 1-1.

Anthony Cuquejo started the rally with a single and came on to score on consecutive singles from Kaleb Borek and Oskar Amaya. 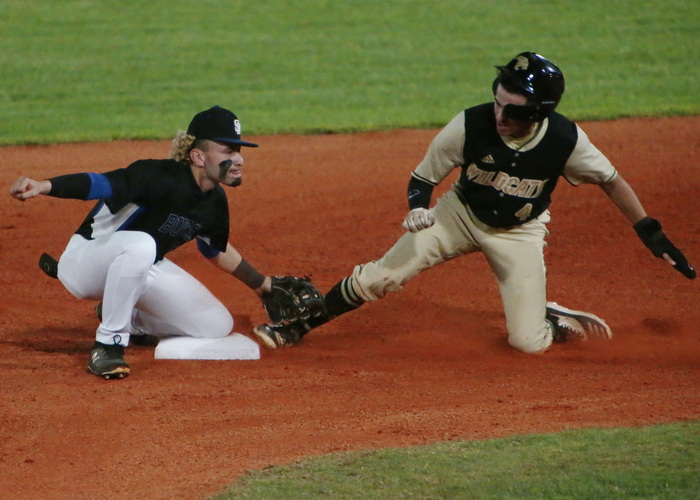 This game was as close as the match itself, with Western winning 2-1 at South Dade on Tuesday. Photo by Glenn Sattell

“It’s our story; we find a way to lose lately,” South Dade manager Fred Burnside said. “We are in a rut and trying to fight our way out. We have been one step away; a game away. That’s the story of our season so far.

The Bucs’ inability to score spoiled a stellar pitching performance from senior Robert Lastra, who struck out 15 in an all-game effort.