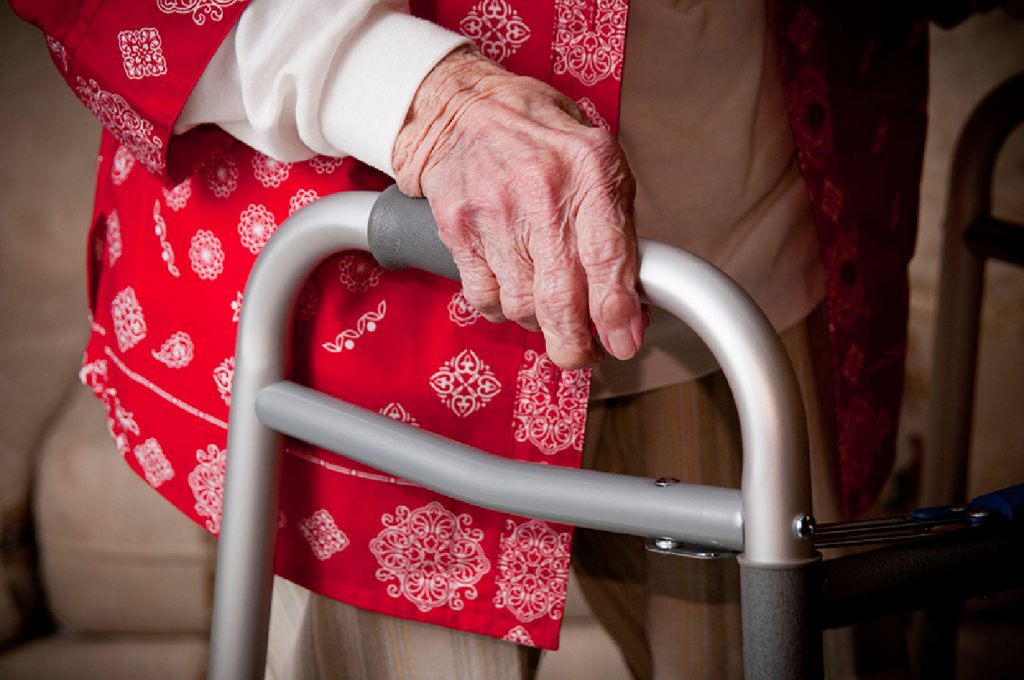 According to British researchers, steroid injections lead to significantly greater pain relief and movement for up to four months than current best care in adults with hip osteoarthritis.

The study authors, from Keele University, said their findings “provide evidence to inform international guidelines and provide important choice for patients, who often feel their treatment options are limited”.

The National Institute for Health and Care Excellence has announced plans to undertake a comprehensive review of the evidence on the pharmacological management of osteoarthritis.

However, in the meantime, the institute said its original recommendations from 2008 remain current advice.

Analgesic options include paracetamol and nonsteroidal anti-inflammatory drugs, with an intra-articular injection of corticosteroids recommended as an adjunct if pain is moderate to severe.

Some trials have shown clinical benefit eight weeks after injection in patients with hip osteoarthritis, but overall the evidence was conflicting, the researchers noted. British medical journal.

Accordingly, they compared the effectiveness of adding a single ultrasound-guided intra-articular injection of corticosteroid and local anesthetic to counseling and education about hip osteoarthritis.

Their findings are based on 199 adults, average age 63, with hip osteoarthritis who reported at least moderate pain at two NHS community musculoskeletal centers in England.

Over six months, participants in the counseling and education plus ultrasound-triamcinolone-lidocaine group reported a greater reduction in pain intensity than the other groups.

In general, greater differences were seen at two weeks and two months, rather than four and six months, and no significant differences in pain or function were reported at six months.

At six months, those in the ultrasound-triamcinolone-lidocaine group were more likely to be satisfied with the care and treatment received than those receiving counseling and education alone – 58.2% versus 34%.

Participants in the ultrasound-triamcinolone-lidocaine group were also more likely to say they were not limited in their usual activities due to hip pain – 66.7% versus 44.6%.

The researchers said ultrasound-guided intra-articular injection of triamcinolone into the hip was a “treatment option to add” to counseling and education for people with hip osteoarthritis.

“In community musculoskeletal service settings, we have shown that an ultrasound-guided intra-articular injection of corticosteroid and local anesthetic to the hip, given with counseling and education, is a clinically effective treatment for rapid response and symptom support compared to counseling and education alone for people with osteoarthritis of the hip,” they said.

They added: “These results provide evidence to inform international guidelines and provide important choice for patients, who often feel their treatment options are limited.”