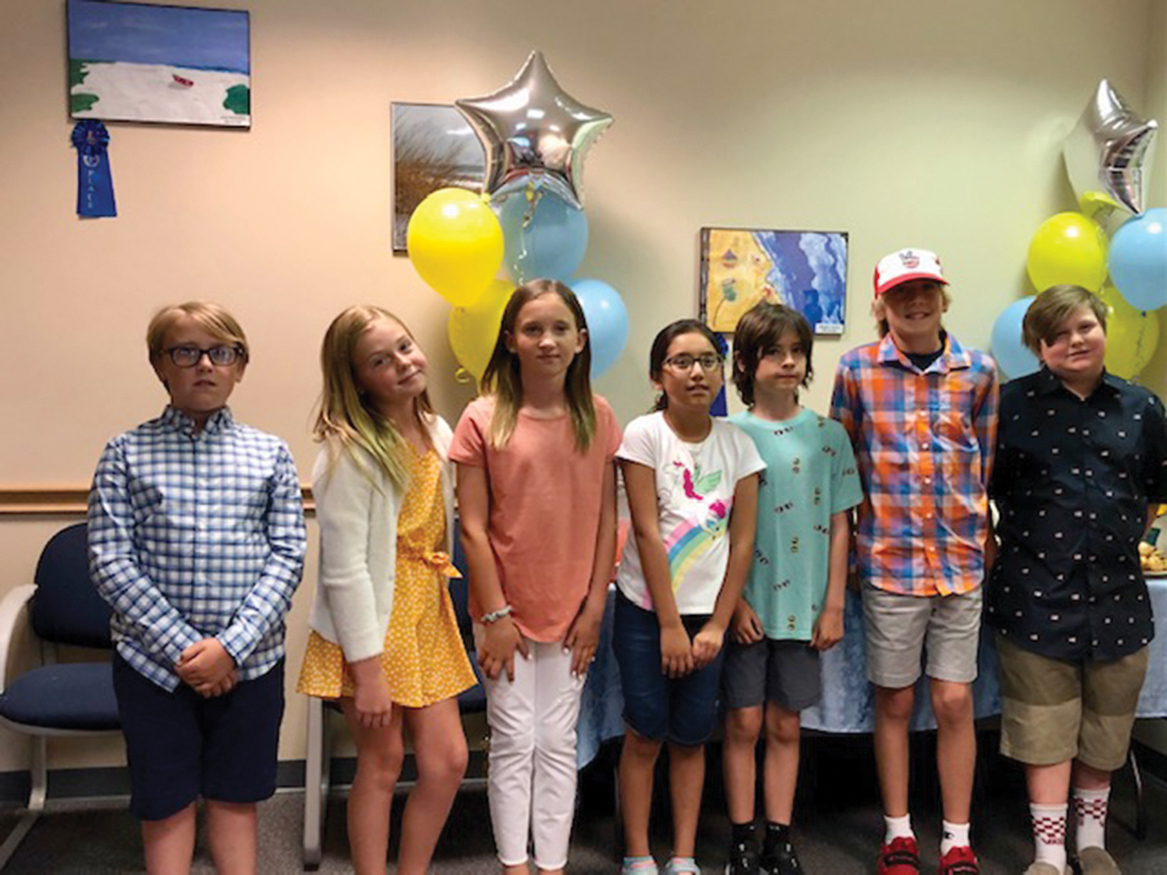 The Art of the Heart for Coastal Medicine Volunteers

Coastal Volunteers in Medicine now has an added delight for the patients it serves: artwork adorning the walls. Through an initiative of the Women’s Auxiliary of the Jewish Community Center of Long Beach Island, fourth, fifth, and sixth graders at Beach Haven School were invited to submit artwork to hang at the CVIM office. at Forked River.

The results of the initiative are uplifting and colorful, and an “Art Open House” at CVIM on June 1 unveiled the photos and announced the winners of each level. It turned into a family art exhibit and community event.

According to Lyndsay Hall, Executive Director of CIHM, “It was probably one of the sweetest things I’ve ever been part of, and the joy on the kids’ faces was amazing when they were announced as the winners.”

As an added bonus for CVIM, the JCC Ladies Auxiliary presented CVIM with a donation of $100. Hall credited Noralyn Carrol of the Ladies Auxiliary for “organizing the collaboration and being the inspiration behind the project.”

Stephanie Cecchini, an art teacher at Beach Haven School, had collaborated with CVIM “and supervised and guided the creative energies of the children,” Hall said.

“CVIM is especially grateful to all the young students who have contributed their artistic talent to brighten the lives of the volunteers, patients and staff who come to Coastal Volunteers in Medicine,” she said.

The winning students received gift cards from Woo Hoo Ice Cream and received award certificates. An upcoming ice cream party is planned to thank all the children who participated in the art exhibition.