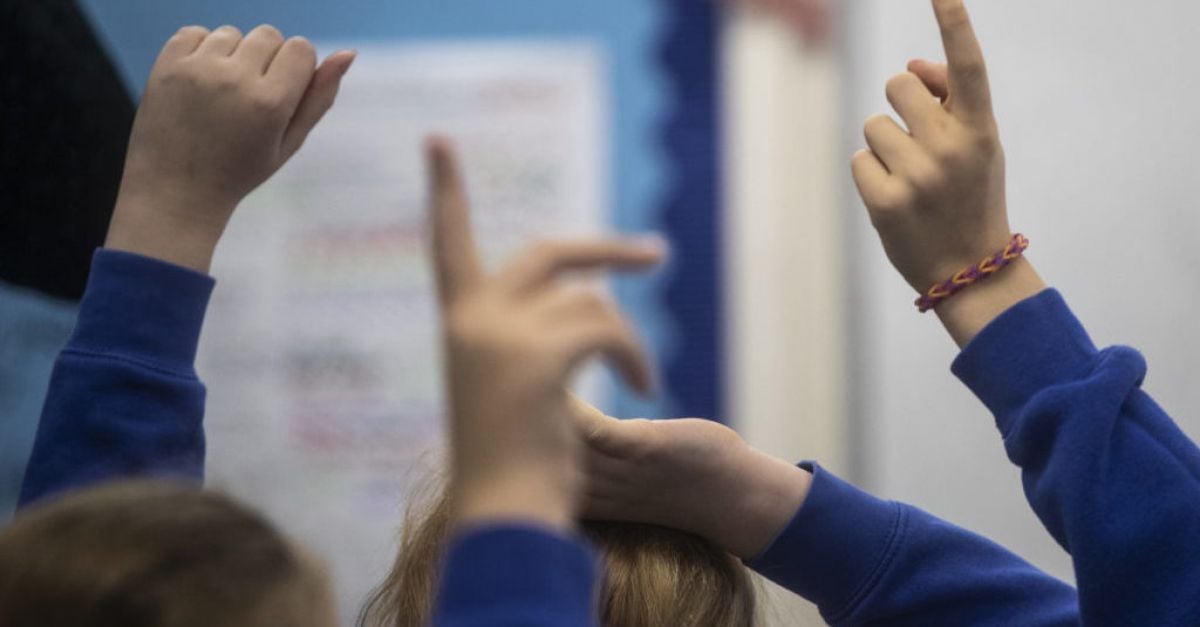 The number of children starting primary school at age four has fallen by 30% over the past 20 years, according to new figures.

Figures from the Department for Education show that the age of toddlers has “increased steadily over the past 20 years, although the trend has accelerated in recent times”.

This is likely due to the introduction of the Early Childhood Care and Education (ECCE) program in 2010 and its extension to two years in 2016.

In terms of locations, the data shows that the largest proportional increases occurred in the Dublin region, while the smallest increase occurred in Kerry (0.9%) and Waterford City (0. 7%), while Clare and Donegal were the areas that saw the biggest declines of 3.4% and 1.9% respectively.

This includes the closure of 126 Catholic schools and 12 Church of Ireland schools, while the number of multi-denominational schools increased by 80 over the same period.

The department says these closures are the result of declining enrollment and the merger of schools in close proximity to each other.

However, Catholic schools still make up the vast majority of primary schools at 88.6%.