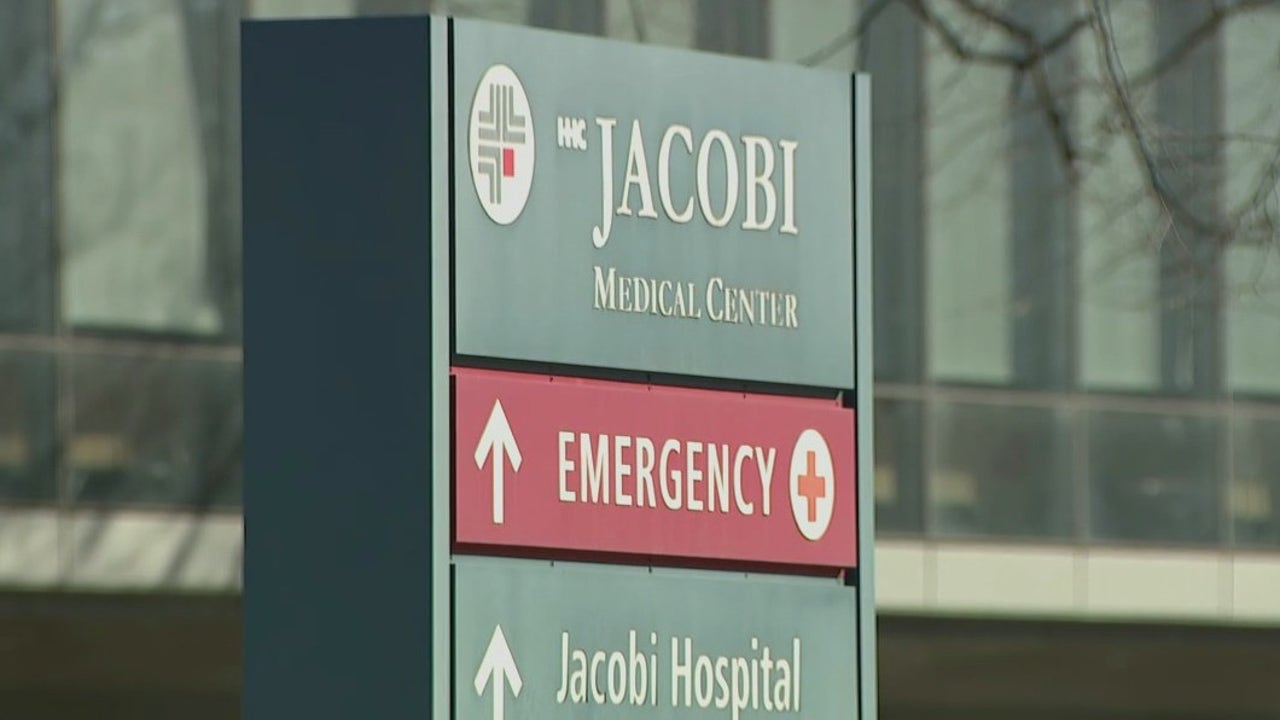 Woman who died in hospital received multiple injections in her buttocks

Police: A woman died after injections in the buttocks

A Connecticut woman who was brought unconscious to a Bronx hospital and later died may have had something injected into her buttocks.

NEW YORK – A Connecticut woman who was brought unconscious to a Bronx hospital and later died may have had something injected into her buttocks.

NYC Health and Hospitals/Jacobi staff in Morris Park reported to police that two women dropped off a 53-year-old woman just before 2 a.m. Tuesday and then left, according to the NYPD. The woman was “unconscious and unresponsive”, and medical personnel quickly pronounced her dead.

The woman had multiple injection injuries to both buttocks, police said. She was bare below the waist and appeared to have been injected with an unknown substance, the The New York Post reportedciting sources.

The Post reported that the two women who brought the unconscious lady to Jacobi told staff they found her near Woodlawn Cemetery and drove her to the hospital in her own car.

The NYPD said the woman was from Bridgeport.

The police are investigating what happened.

The city medical examiner will work to determine the cause of his death.

READ NEXT: Man arrested for shooting at Jacobi Hospital